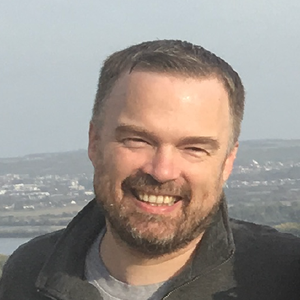 The Utah Genealogical Association Distinguished Service Award is given in recognition of outstanding service to UGA. This year UGA is pleased to bestow this award on Mike Bronner.

Mike has served UGA for many years as a board member, webmaster, and chair of the Technology Committee, which he helped to create to oversee, research, and recommend technology solutions to meet UGA’s growing needs. As chair of this committee, Mike led UGA through difficult decisions and transitions related to electronic storage; meeting and webinar providers; email, survey, and communication management systems; digital collections; password distribution; event registration; and website development. He developed branding documentation and a standard operating procedures manual.

As UGA’s website manager, Mike implemented membership renewal and transaction improvements, acted as liaison for custom programming for the First Families project, and created unique page templates and added functionality to support the growing needs of conferences and institutes.

During his tenure, Mike has also served as the audio-visual coordinator and technology manager for the Salt Lake Institute of Genealogy.

As he retires from his UGA service, Mike’s common sense and down to earth wisdom will be sorely missed. We are grateful for his outstanding contributions to UGA and are pleased to honor him with the Distinguished Service Award this year.

Award of Merit: Peg A. Ivanyo 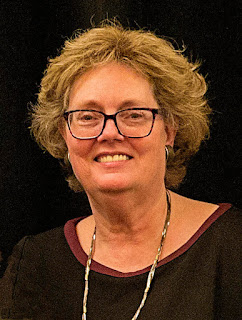 Award of Merit: Peg A. Ivanyo

The Utah Genealogical Association Award of Merit is given in special recognition of those who serve UGA in extraordinary ways. It is one of the highest awards given by UGA. This year we are thrilled to present the Award of Merit to our beloved SLIG director, Peg A. Ivanyo.

Peg is a meeting planner and consultant by trade and a genealogist by passion. She is a past board member of UGA and was honored with UGA’s Distinguished Service Award in 2013. Peg joined the SLIG committee in the fall of 2011 and has served as SLIG director for the past seven years.

In 2015, Peg was instrumental in relocating SLIG to the Hilton Salt Lake City to accommodate growth. During Peg’s tenure, SLIG has expanded to include SLIG Virtual and the SLIG Academy for Professionals. She helped launch and create SLIG’s Intermediate Foundations course to help a broader range of students prepare for institute level education. She has brought scholarships, sponsorships, and outstanding financial leadership to SLIG that have enabled UGA to provide world-class education in a first-class setting while keeping costs reasonable for students.

Peg is a unique leader who is motivated by the success of others and the success of the programs she directs as opposed to her own personal accolades. She has been a personal mentor to many people who have gone on to serve in many ways in the genealogical community. Her own measure of success has never been a trophy or recognition but in quality education and the improvement of the SLIG experience.

Peg is organized, and she plans ahead (sometimes 5 years in advance). She stays within budget and thinks of every budget detail in advance. Peg regularly thinks outside the box and plans for any situation that may arise. She constantly strives to find a better way to do something and has never been afraid to take a leap. We have definitely seen this in the past month as she switched SLIG from an in-person to a virtual event at the last minute. This has been an enormous undertaking, but she led the change admirably, and it’s been a successful and rewarding week.

Peg supports the creativity of her faculty which leads to innovative—and often exclusive—courses that have helped to elevate the entire genealogical field. Her contributions have brought growth and stability to an already-proven and nationally recognized program. Peg’s vision and servant leadership have enabled hundreds of participants to receive premier genealogy education every year, raising the bar for genealogy research around the globe. UGA is proud to honor her with the Award of Merit this year. 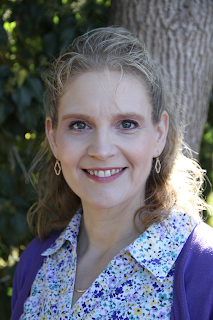 Skye has been interested in family history from an early age which led to a love of photographs and preserving the stories that go with them. She is the unofficial historian for her family, is a Lead Ambassador with FOREVER, and has served as the President of the South Davis Chapter of UGA for the past several years. During that time, she rebuilt the chapter from the ground up and skillfully transitioned it from meeting in-person every month to meeting virtually once Covid-19 prohibited face-to-face contact. Her leadership and guidance have helped genealogists of all experience levels gain skills and knowledge to help them in their quest for their ancestors. In addition to her work with the South Davis Chapter, Skye has assisted with our annual multi-chapter event and the UGA Summit of Excellence conference. She is knowledgeable, helpful, and a joy to work with.

UGA is pleased to recognize Skye and her contributions to our organization with the Chapter Service Award this year. 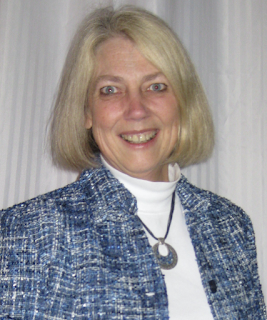 The Silver Tray Award is given for scholarly contributions to the field of genealogy and family history. Since 1988, it has traditionally been given for publication efforts. The award is presented at the Salt Lake Institute of Genealogy banquet held in January of each year. This year’s Silver Tray Award recipient has published articles and books, edited one of genealogy’s premier peer-reviewed journals, and has worked actively to develop quality genealogical writing skills in others. The Silver Tray Award is given this year to Karen Mauer Jones.

Some of you have already experienced Karen in her “Writing and Documenting for Peer Review” course. More of you will have your chance to learn from her starting next month in SLIG Academy. Multiple sessions of this course consistently fill quickly.

Karen has served on the boards of the Association of Professional Genealogists and of the Federation of Genealogical Societies. In 2019, she was named a Fellow of the Utah Genealogical Association.

Few persons have impacted and enhanced genealogical writing and publication in so many ways, as has Karen Mauer Jones. 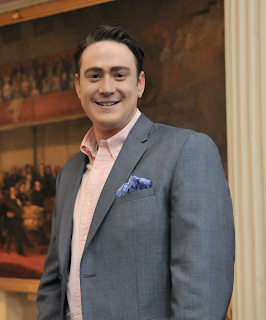 The Utah Genealogical Association Fellow Award is given in recognition of those living individuals whose distinguished contributions and ongoing commitment to the field of genealogy are of national or international scope. This may be evidenced by any combination of publications, teaching and speaking, or leadership of major genealogical organizations over a significant period of time.

The latest recipient of the UGA Fellow Award is D. Joshua Taylor. Joshua is well-known nationally as a researcher, speaker, author, and leader of genealogical organizations. A native of Logan, Utah, he served in his young adulthood on boards and committees and as an officer of the Utah Genealogical Association. Many binders full of the history of UGA have been collected by him (and are now in the process of being digitized). In recognition of his knowledge and service, he was invited in 2021 to keynote the 50th Anniversary UGA Summit of Excellence.

Since 2009, Joshua has almost annually coordinated or taught in courses offered by the Salt Lake Institute of Genealogy. Just this week, he led the SLIG course on “Advanced New England Research.” Next month, he coordinates and teaches the SLIG Academy course called, “You’re Invited: Public Speaking from Concept to Delivery.” Joshua has taught and presented at a myriad of other events, including conferences of the Federation of Genealogical Societies, the Association of Professional Genealogists, the National Genealogical Society, and local and regional societies too numerous to list.

Over the years, Joshua has written for several genealogy columns. He has penned numerous articles for UGA Crossroads, the Association of Professional Genealogists Quarterly, American Ancestors, and other periodicals. He is the author of The Keane and Sheahan Families of Bridgeport, Connecticut, a study of a family’s immigration and life in New England after the Irish famine.

Joshua’s passion for genealogy and his impact on so many genealogists learning and working today is indisputable. UGA is proud to honor him as a Fellow of the Utah Genealogical Association.